Marlena Putman is our Vice President of Administration.  Marlena has been associated with Aglow since the early ’80s.  She has held positions on the Hagerstown General Board, Middletown Aglow Executive Board, and the Maryland West Area Team.   Now she has gone full circle, returning to our Area Team once again.   She and her husband Patrick are also Co-Presidents of the Middletown Couples Aglow.  Marlena loves Aglow and attributes much of her growth as a believer to this ministry, the wonderful teachers she has encountered through the years, and the patient leaders under whom she has served. Middletown has been their home their entire lives, raising their 3 children in the quaint community.  They also have 7 grandchildren. 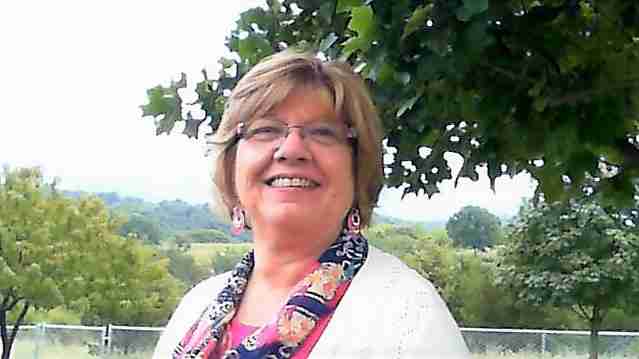