Barbara loves people and enjoys interacting with friends from every stream of the Body of Christ. She was invited to an Aglow meeting during the late 1990’s and immediately knew that she wanted to be part of this dynamic, loving Christ-centered organization. She served the Frederick Lighthouse as VP of Public Relations and VP of Financial Development. In 2008, she took the Watchman on the Wall Seminar and went to Israel with Aglow.  It was truly a life changing trip to be able to walk where Jesus walked.  Barbara currently serves as VP of Public Relations and VP of Lighthouse Development on the MD-West Area Team.

Barb became a believer in Jesus at a Billy Graham tent meeting when she was 10 years old. Born in Holden, WV, the daughter of a coal miner and a nurse, she came to MD in 1967 to live, work, and raise her family.  She has a daughter and a son who have given her seven wonderful grandchildren and now great grandchildren! She is a retired teacher from the Frederick County Public School System where she taught second, third, and fifth grades as well as physical education for many years.

Barb continues her passion of encouraging young warriors and teachers as the Sunday School Superintendent at Bethesda United Methodist Church in Damascus.  She also enjoys visiting the house-bound who need fellowship and maybe a home-cooked meal. 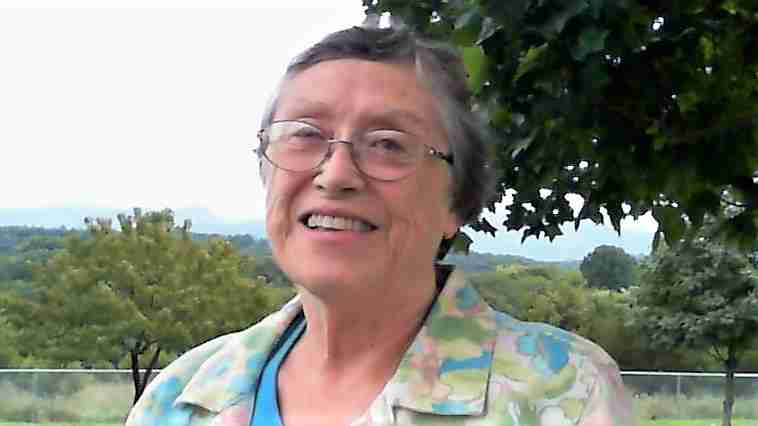